The Campbell River Gymnastics Association sent 5 athletes to the Charity Choice competition in the U.S February 16-18th. This competition was held in Tacoma and was is a huge competition hosting over 100 Level 10 athletes from all over the States. “It was a great experience for our athletes to see all types of athletes, they had really strong athletes doing skills like yurochenko double twist on vault and arabian front tuck on the beam to full twisting double backs on the floor. Some of the athletes were strong hitting excellent routines while many attempted big skills that fell short. It really was a great competition to be a part of and to see that our athletes are headed in the right direction.

Janika Scriba started us out in the JO Level 10 division with a 10th place finish on beam, placing 11th on both vault and floor (sticking a beautiful double back) not finishing the All Around as she scratched bars due to a lack of time in warmup.

Chloe Doyon was also competing in the JO level 9 division. She stuck a beautiful tusk pike to capture the 4th place on vault, took 8th place on bars with a solid routine, finished 9th on floor and 10th on beam to come home in 8th place in the All Around.

Kaitlynn Beaulieu competing in the JO 6 SR division hit a solid beam routine to capture 9th place. Kaitlynn placed 11th on the bars and finished in 12th on both vault and floor to come home in 12th place in the All Around.

Makena Movold competed in the JO 6 JR division came home with an 8th place medal on the beam, placed 11th on the vault, finished in 12th on the bars and 13th on the floor to come home in 12th place in the All Around.

Congrats to the girls on their first trip south of the border!! 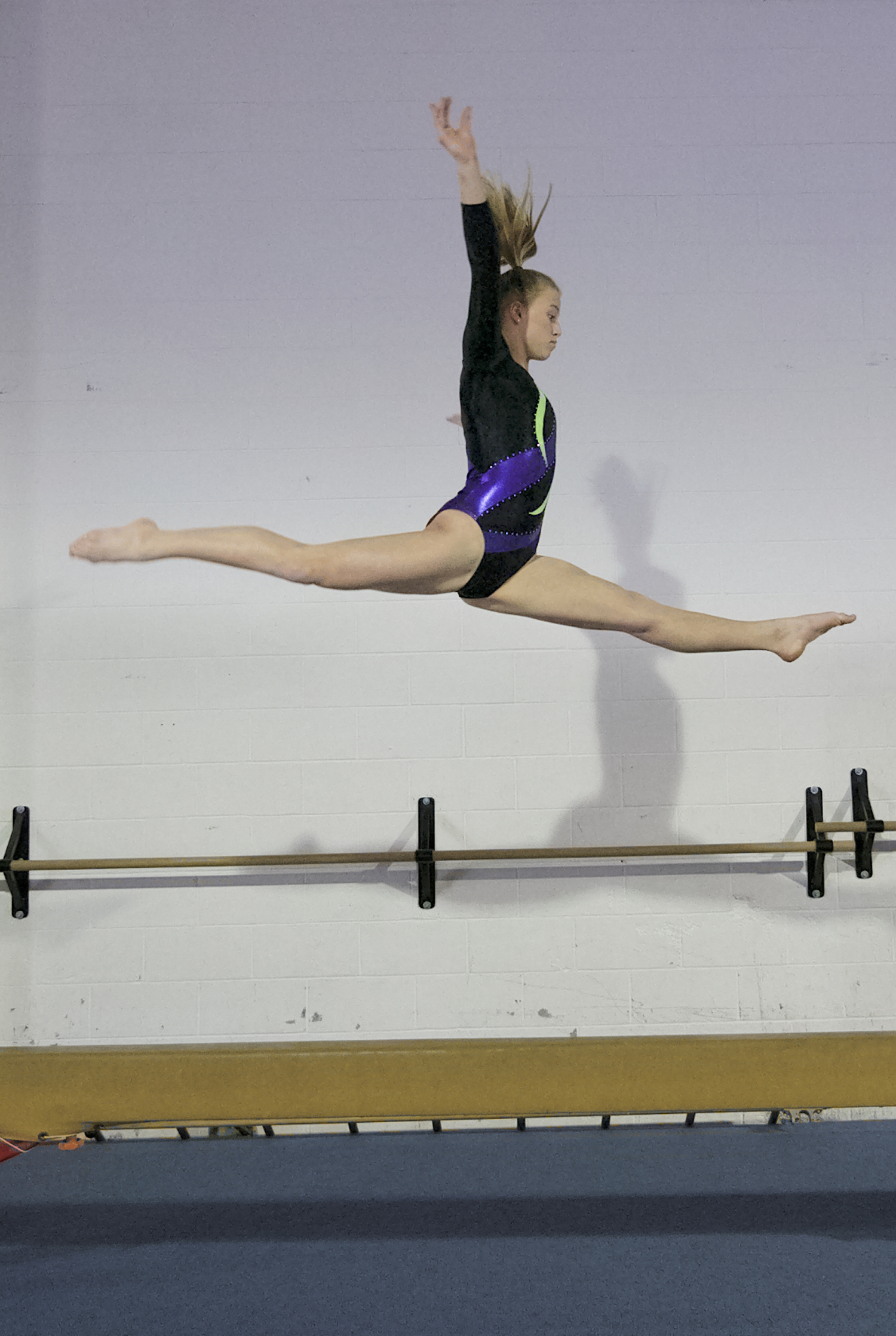 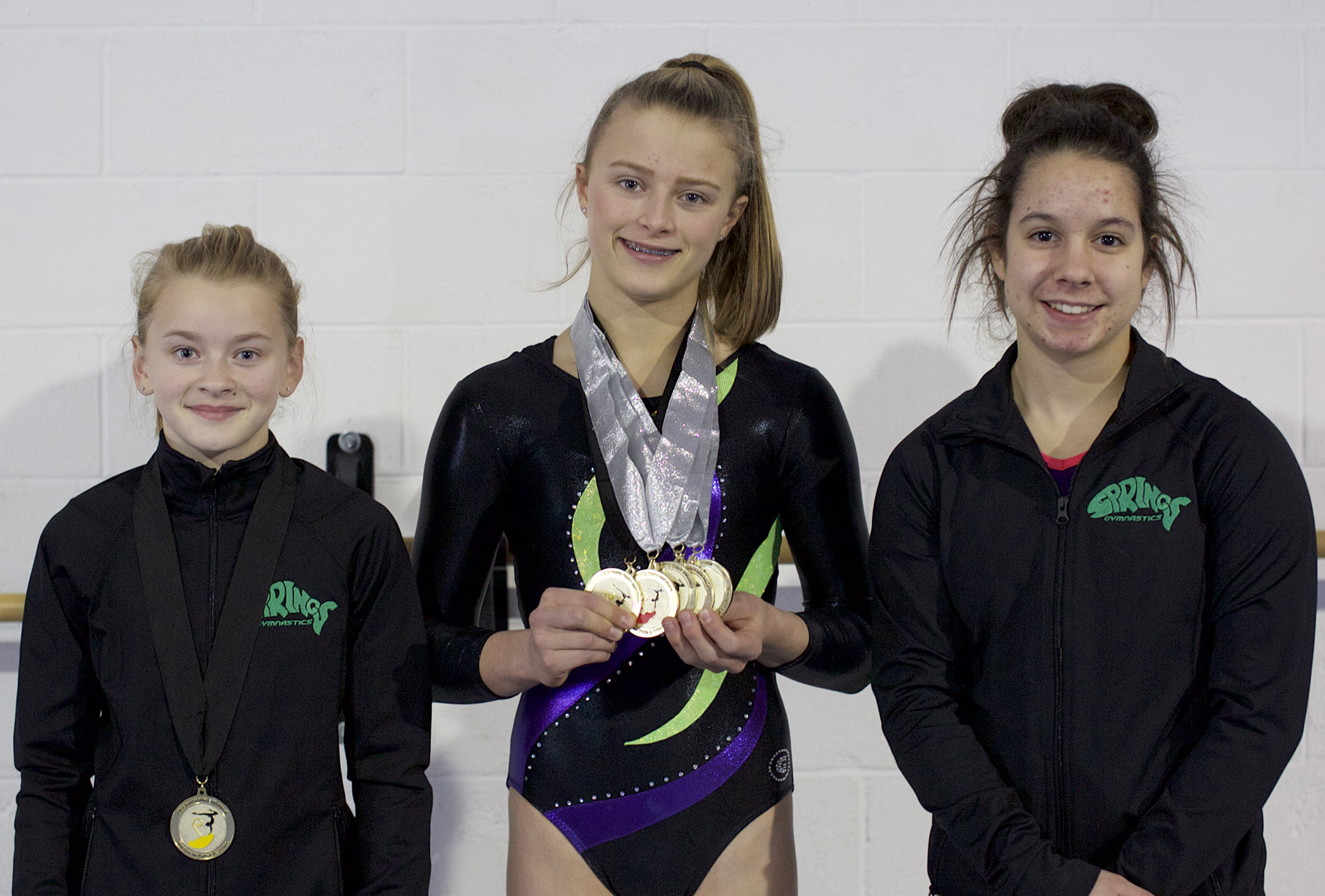